I’m a little late posting this, but I’m also leery of having this site turn into an Obits page, and reluctant to acknowledge yet another lousy development in what’s been hands down the crappiest year in my lifetime. However, I would be remiss if I didn’t make note of the passing of Dame Diana Rigg. 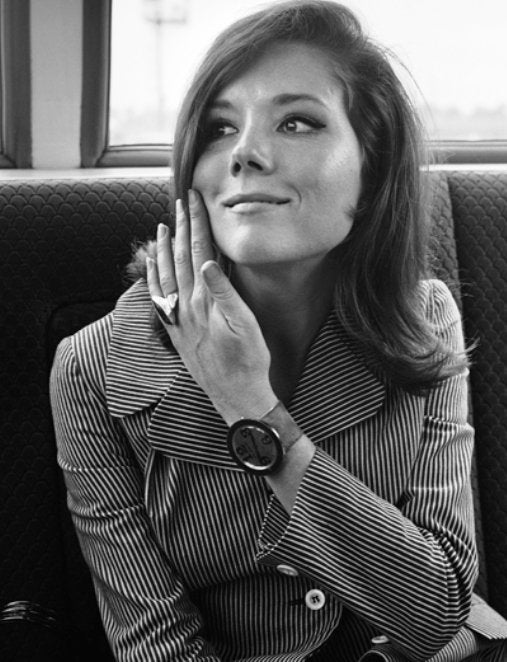 Some time ago, I wrote a tribute to Emma Peel of The Avengers, and while Ms Rigg was obviously a separate person entirely with a long line of impressive credits to her name, it’s equally obvious that much of the charisma and wit and style of the character was inextricable from the performer.

Much of that carried over into other roles, notably that of the Countess Teresa diVincenzo, aka Tracy Bond, the only woman capable of compelling confirmed batchelor 007 to walk the aisle in On Her Majesty’s Secret Service.  Ms Rigg didn’t physically resemble Fleming’s character from the novel, but she was the best and only choice for the role on screen, with her ability to be feminine and alluring but also tough and capable at the same time.  In 1969, that was fairly uncommon combination on screen, especially in a series not exactly renowned for promoting feminist ideals.  Indeed, Dame Diana’s established bona fides as a capable performer and believable action hero made her the perfect “insurance policy” for a film that starred a new lead actor as-yet unproven on either front.  George Lazenby as Bond acquitted himself fairly well on some fronts, less so on others, but ultimately it was Diana who embued the proceedings with a sense of gravitas and import, and Tracy’s fate on which the film turned.  When, a couple of years ago, I was able to see it again on the big screen at a local cinema, one lady in the audience who’d obviously never seen it before (in some ways, it is the “forgotten Bond”) let out a shocked yell when Tracy met her doom in the last scene.  It was funny in way, given that we’re talking about s a 50-year-old movie and a predictable fate for the wife of a franchised action hero, but it also spoke to the power of Diana’s performance: she gave us the first Bond Girl in whose welfare we were at all interested.

More receently, she won over a whole new generation of fans with her role on Game of Thrones, of which I confess I have seen not a single episode, but it’s telling that even in her 70s and 80s, she never lost the screen presence and audience appeal she’d mastered half a century before.  Time can be tough on a pretty face, but a truly attractive soul exerts its draw til the end.

Rest in peace, Dame Diana.  You may not have had “all the time in the world” any more than the rest of us, but what time you had you made great use of, and we’re the richer for it.