“Our asylums are full of people who think they’re Napoleon…”

For no particular reason, I started wondering today about all those portraits of historical figures standing around with their hands thrust into their vests or jackets.  It’s an affectation most often associated with Napoleon Bonaparte, but you see it everywhere in old paintings. 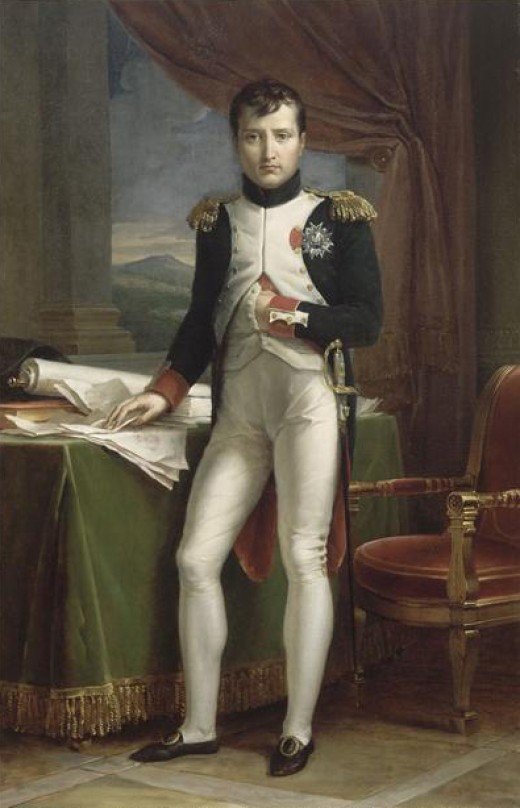 So I looked it up and, at least according to Wikipedia, it has a name: “Hand in Waistcoat.”  Supposedly, the gesture goes back to ancient Greece, where Aeschines declared that speaking with one’s arm outside one’s toga was bad manners.  He consequently delivered his orations with his hand inside his toga, and it caught on.  The pose made its way into some classical statuary and when the 18th century rolled around, it became a sort of “shorthand” for artists trying to suggest that their subjects were statesmanlike and well-bred in the Classical tradition.  Or something.  After a while it got to be so ingrained that it even carried over into photography, which is what got me started thinking today; I saw a photo of Generals Sherman and McClellan striking the pose in a Civil War-era photograph. 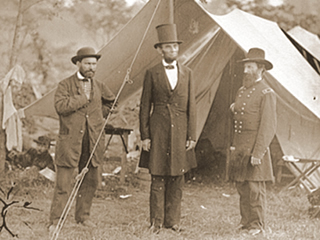 I guess it’s all a matter of perception.  Personally, I think it looks kind of rude: what sort of personal business is that person taking care of with their hidden hand?  Do they have eczema or psoriasis? Why would you want to suggest that the statesman in your image has something to hide?  But then, different cultures and generations look at things in different ways. Take for example table manners:  here in the States, it’s generally considered rude to rest your arms on the table at dinner, but in other cultures it’s far worse to keep them out of sight in your lap.  Who knows what’s going on down there?

As a kid, I always assumed one of two things was going on in those “hands in waistcoat” portraits: (1) the guy in the picture had a deformed hand and was self-conscious about it or (2) the artist was no good at drawing hands, so he cheated.  Of course both perceptions were colored by the fact that I was a wannabe artist myself; many of the faces I drew ended up with an improvised mustache or beard when things started going south (if it was a man’s face, I might even get away with it).  For me, it was always about hiding mistakes.  But okay, thanks to the internet, now I know there was a legitimate reason for the hidden hand, and the subject probably actually stood that way for the artist. 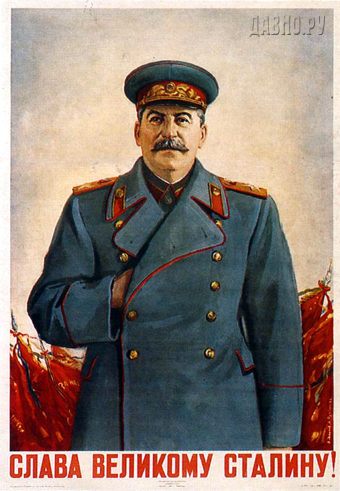 Then again, we are talking about Wikipedia, so who knows? As Michael Scott of “The Office” says, “Wikipedia is the best thing ever. Anyone in the world can write anything they want about any subject. So you know you are getting the best possible information.” I decided maybe it would be best to keep digging for some kind of corroboration.

So I looked around and found numerous sites that “reveal” the “truth” behind the gesture.  According to these sources, the hidden hand signifies membership in the Freemasons, the ancient and mysterious fraternity that by virtue of (1) having some members who played important roles in world events (and shhh! many others that didn’t) and (2) keeping many of its ceremonies and traditions secret, must therefore of course be Evil.  One site I found at least tried to keep its “exposé” more or less academic in nature, but it still turns on a shaky hypothesis: “Considering the great importance of this gesture in Masonic rituals and the fact that all of the elite were either part of Freemasonry or knew of it, it is simply impossible that the recurrence of this sign could be the result of a coincidence.”   Notice the inclusion of the phrase “…or knew of it.”  So just hearing about Freemasonry made you as “bad” as a member.  Imagine a similar line of logic in court:

Prosecutor: “Sir, have you ever beaten your wife?

Prosecutor: “Have you ever heard of men beating their wives?”

Prosecutor: “Your honor, let the record show the defendant admits he is no stranger to wife-beating!”

The other sites that delved into the “secret” meaning of the “hidden hand” felt distinctly more on the fringe of the Web, veering deeply into “tinfoil hat” territory with claims that it not only signifies membership in the Freemasons (aka “The Illuminati”), but that said membership constitutes allegiance to Satan, which explains how those folks got powerful enough to have their portraits done in the first place.  These sites go further by including photos of even modern-day celebrities caught with “hidden hands” that prove their own Satanic connections: Tom Hanks is spotted cradling one hand under the opposite armpit, Obama is caught tucking a folded speech into the breast pocket of his coat and so on.  Basically anyone photographed putting away a pen, checkbook or pair of glasses, tucking their tie back in place or scratching an itch is a servant of Satan, assuming their politics don’t align with the webmaster’s.  I think I’ll forgo providing those links, but they aren’t hard to find if you feel like living in a Dan Brown novel, or Fox Mulder’s basement office.

At this point I’m sorry I even asked, since thinking too long about hidden hands apparently paves the road to madness.  Now we’re right up there in “Paul is Dead” territory in terms of Diversions for People with Too Much Time To Kill.  In fact rather appropriately, I came across a photo of McCartney himself with “hand in waistcoat,” this time on a website claiming the gesture is a signal between intelligence agents (“spooks”), which of course would include McCartney’s post-“death” double, right? 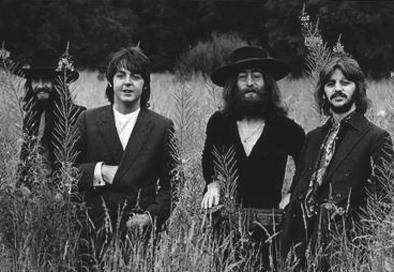 Anyway, I’m not sure I know a lot more now than when I started, at least about the true origins of the hand-in-waistcoat pose.  I have learned something about the internet, I guess, but it’s nothing new (or good).  In the end, I’m writing off the “hand in waistcoat” as just another goofy fad, which after all is one thing society is really good at.  If you think about it, the practice of smiling for the camera is just as random and nonsensical (and started only after photography had been around for a long time).  As idiotic traditions go, it’s certainly not as bad as “throwing up signs,” “planking,” clumsy DIY Photoshopping to reduce waistlines or “selfies” in general (let alone taking photos of your food!).

One can only imagine what future historians will make of “duck lips.” 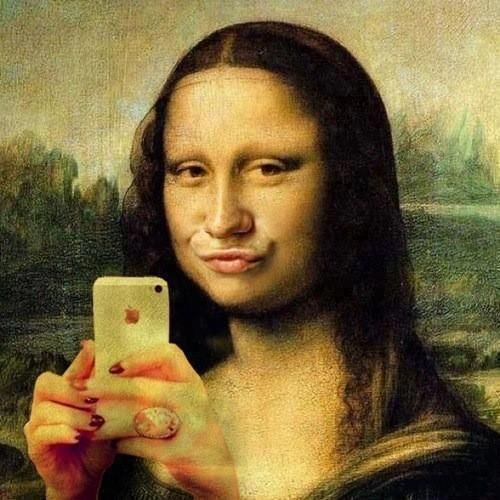