The first week of this month, we enjoyed a relaxing week in the Outer Banks with Grandma and Grandpa.  We managed to get the same house we had 3 years ago (even though I was convinced for some reason it had been razed by a hurricane in the interim).  The chief appeal here is the direct access to the beach, and the ability to watch the sun rise and set from the comfort of the deck. 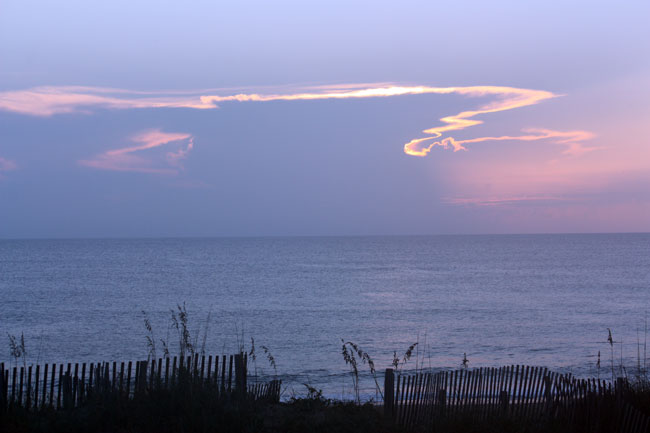 As an avid sky-watcher, I found plenty to look at all week, though the highlight was probably the electrical storm we got to watch one night as it lit up the skies a few miles away.  Living in the tree-filled suburbs, you don’t often get a feel for the true size of a storm, or the play of lightning from cloud to cloud, but with a miles-long unobstructed view of the storm out over the coast, it’s like the world’s biggest fireworks display.  Sorry I couldn’t manage any photos for here.

The kids enjoyed the water all week, even though for the most part they couldn’t wade in too far due to treacherous rip tides.  After Labor Day, the lifeguards packed up and left for the year. 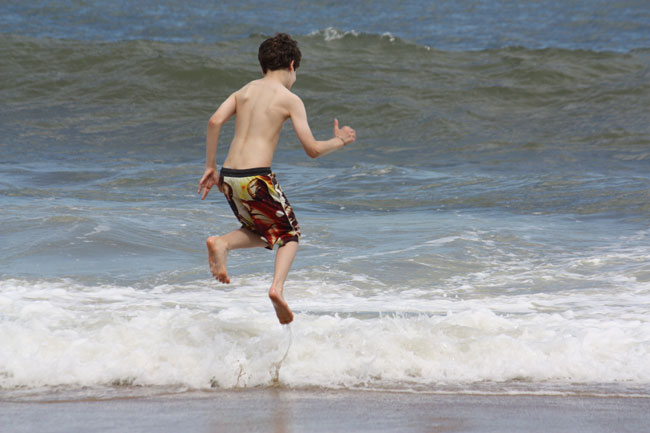 Collecting shells was a popular passtime. This week I was trying to organize the garage and found a collection of shopping bags filled with shells the kids (and I) had picked up over the course of the week.  It probably weighs about ten pounds.  I’m pretty sure we left a few on the beach, though you wouldn’t know it from that pile. 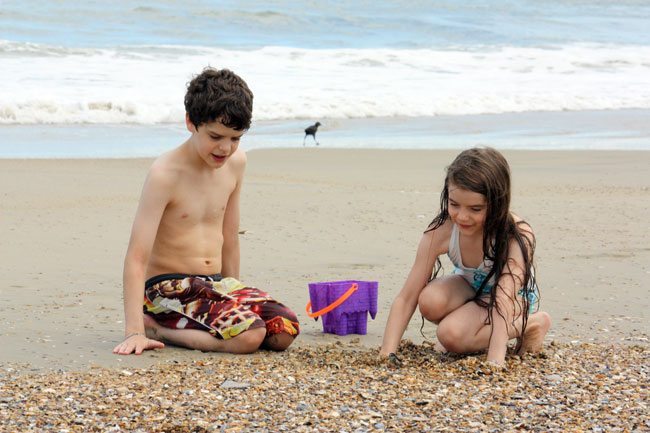 Grace was easily the biggest beach bum, angling for walks with Grandma every chance she got.  Somehow every “walk” ended up getting her wet.  Meanwhile the boys were just as content hanging out inside, playing video games and watching untold hours of “American Ninja Warrior” repeats.  But when we did get Jason out on the sand, he seemed to have a good time. 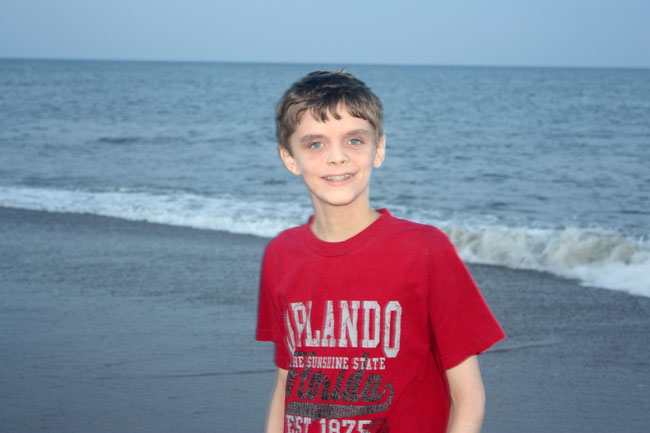 For the grown-ups, the trip was largely about food.  Laura and I made sure to get out to our favorite spot, Kill Devil Grill, as often as we could, and over the course of the week we ate way too many Duck Donuts (and yet, somehow, not enough of them).  I even broke down and tried fish tacos at one eatery, and found they’re surprisingly a lot better than they sound.

I went in with vague plans for seeing the Wright Memorial again, or climbing Jockey’s Ridge early one morning, or maybe even a horse sightseeing tour for Grace.  But by silent consensus we all seemed to agree to just relax and recharge, instead.  It helped that most kids had to return to school that week, so after the holiday Monday the crowds diminished considerably, and things were comparatively quiet. We even fit in a little birthday party for Grace, who turned 7 (gulp!) that Wednesday. 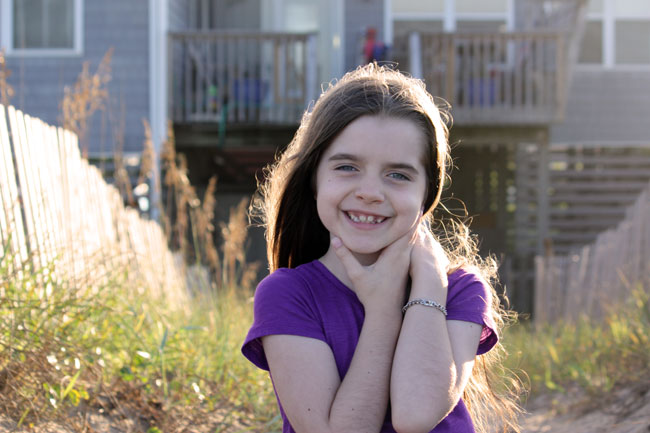 Thanks for the fun, OBX.  See you next time. 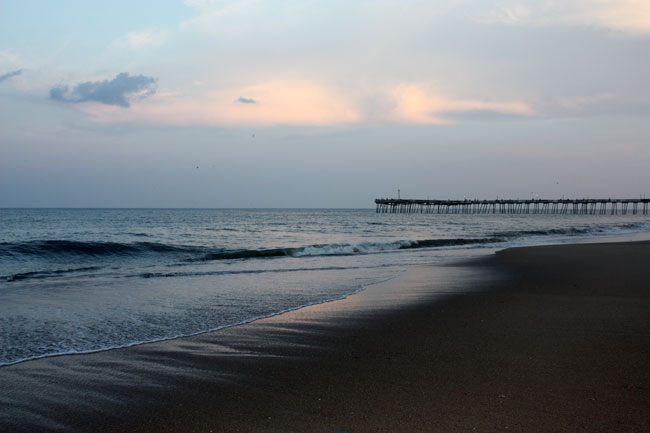