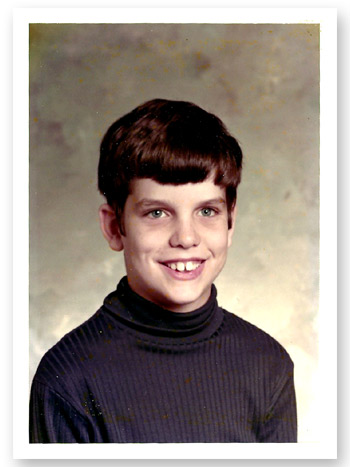 If you were a kid in the 70s’s, you might have seen a TV show called Space: 1999.  If you weren’t, it’s likely you never heard of it.  It was dark and gloomy and generally slow-moving, with two stars who managed to be technically famous without being particularly charismatic, Martin Landau and Barbara Bain.  Still, the model work was pretty good, and during those years where Star Trek was off the air with no guarantee it would ever be back, and Star Wars was still a wild notion in George Lucas’ head, it provided a fix for young sci-fi junkies like my younger self.  Of course as soon as Luke and Han showed up, it pretty much vanished from pop-culture memory.

Anyway, I still remember watching the first episode, where John Koenig (Landau) travels to the Moon to take over as Commander of Moonbase Alpha, and thinking, “Wow, it’d be cool to work on the Moon.  But will I even be alive in 1999?”  After doing the math in my head, I decided, “Yeah, but I’ll be really old.”  Like, 35.

Now I look back and somehow, incredibly, 1999 itself has become the ancient past.  (Still no Moonbase, though.  What’s up with that?)  That’s the weirdest part of getting older; realizing how long ago things happened that still feel like yesterday, or at most last year.  Twenty-three years since the Berlin Wall came down?  Thirty-two years since I graduated high school?  How is this even possible?

Most days now when I get home from work I turn on MeTV in the kitchen while I’m prepping dinner for the kids and listen (keeping my eyes on my work, lest I cut a finger off) to shows like “Emergency” and “CHiPs” and “MASH,”  shows I grew up on…the newest of which has been off the air for more years than my younger self could imagine even living.  At every commercial break I hear ads for medic-alert bracelets, phone plans for seniors, hearing aids and funeral planning services, and I say to myself: “They think only old people are watching this channel.”  And then I realize, “Maybe they’re right.”

Then, there’s the “classic radio” stations, playing things like Billy Idol, The Police and The Go-Gos, which means the 80s now qualifies as “classic” (read: “antique”). What?  Doesn’t “classic rock” mean Jefferson Airplane and Creedence Clearwater Revival?  And of course it won’t stop there: The next phase comes soon enough, when 80s music fans transition from “old but still buying stuff” to “too old to bother marketng to” and “classic” is redefined as 90s stuff like Nirvana and Pearl Jam (we’re already getting there).

That’s depressing stuff if you let yourself dwell on it.  Luckily, I have three young kids at home to keep me young, or at least too busy to dwell on how young I’m not.   Between scouts and dance and hopscotch matches, and with so many conversations revolving around My Little Pony and Minecraft, I don’t have time to feel old.  When I first became a dad at 38, I thought, “Wow, I’m going to be really old when my kids get out of high school.” But like the TV and radio stations, I find I have a sliding rule for defining “old.”  Thirty-five seems a lot younger to me now than it did in 1975, and hey, 50 is the new 40, right? Just ask any 50-year old.

Anyway, I’m pretty cool with hitting the half-century mark yesterday. And if I do say so myself, I’m holding up pretty well. But I still would’ve preferred a job on the Moon. 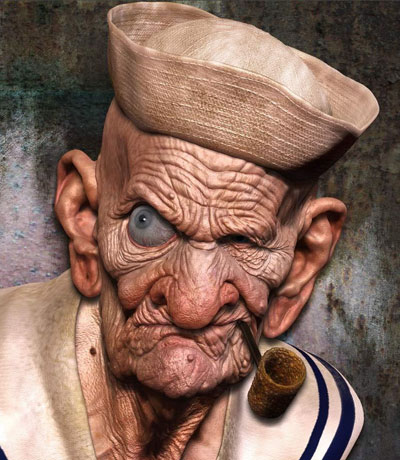