Well, here we are.  Another year, another embarrassingly long lapse between posts.  Just to add insult to injury, I managed to lose a few recent posts during a change of servers, making this place look even more abandoned.  But hey, maybe this will be the year I turn it all around and keep the site humming with fascinating new posts on a regular basis.  Uh-huh.

One of the (many) other things we’ve been remiss in doing is getting professional photos taken of the kids.  I realized how bad it had gotten when I noticed the photo of Grace on my desk at work was taken around her first birthday.  She’s now 4.  Anyone who’s met our photogenic princess knows that’s a crime, but happily one of Laura’s friends was able to help us out with a fun session near her home.  I thought the images turned out phenomenally well. 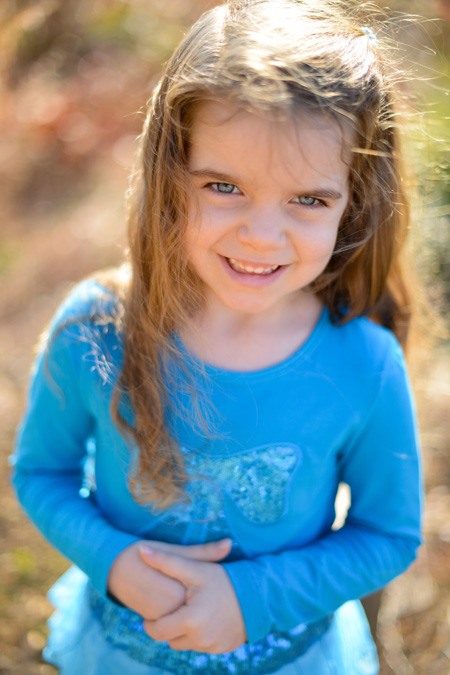 Otherwise, it was a month of R&R for me, as I took just over two weeks off from work to hang out with Laura and the kids.  Not that it really felt like two weeks, mind you; what with the shopping and baking etc that goes with the holidays, and various odd jobs that needed doing around the house, the time passed in the blink of an eye. 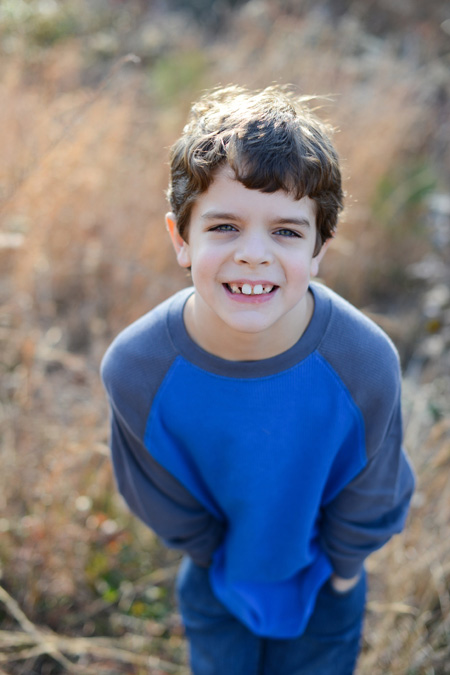 As of this writing, the Christmas tree is still up.  I’ve long since given up trying to talk Laura into letting me take it down each year before I return to work, and now she’s produced the results of a “Today Show” poll that says a majority of folks think it should stay up until Jan. 6.  As anyone can tell you, there is no opinion that matters to me so much as that of the average Matt Lauer fan, so I guess the issue is solved once and for all, now.

Along with the tree and a small army of nutcrackers inherited from my grandmother, the house is also “decorated” with various toy and game boxes that haven’t yet found a permanent home, and probably about a million tiny Lego pieces awaiting their date with destiny (ie: the vacuum cleaner) behind, under and around the furniture in every room in the joint.

Luckily we’d gone ahead and stocked up on presents for Christmas, despite the dire predictions of the end of the world.  The kids had as much fun with that foolishness as anyone; all day long on Dec. 21, Gracie kept turning her head to say, “Ka-BOOM!” as if from off-stage, only to turn back to me and add, “Really!  It wasn’t me that time!”

The presents went about as you’d expect; multiple chess sets for Jason (one electronic, another a “four-way” version), scads of Legos for Scott, a pile of Hello Kitty and Lala Loopsy stuff for Grace and video games and books galore.  Also,  Jason was happy to get his “Risk 2210” game, since regular Risk, which he’d only had for a couple months, is so passe.  (After all, without the 2210 upgrade you can only take over the world, and not moon bases).

On New Year’s Eve, we let the boys stay up to watch the first Harry Potter movie on DVD and Jason made it to midnight to see what a big deal the Times Square ball drop is(not).  Now we’re positioned for a new year of fun adventures, some of which might hopefully even end up chronicled here.  To any and all who still follow the goings on at this blog, Happy New Year from all of us.  We hope it’s a great one. 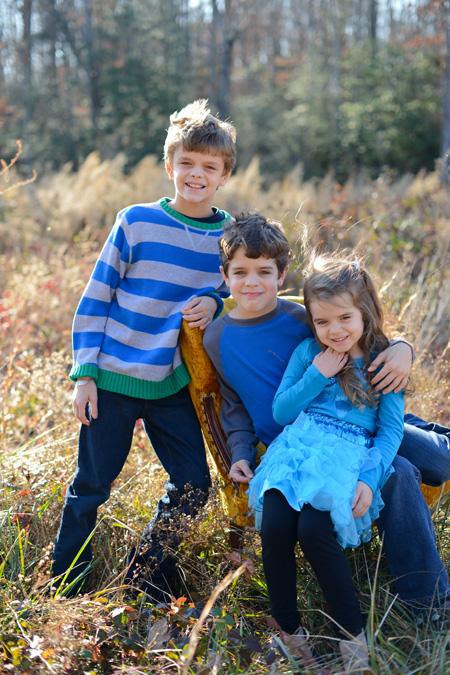